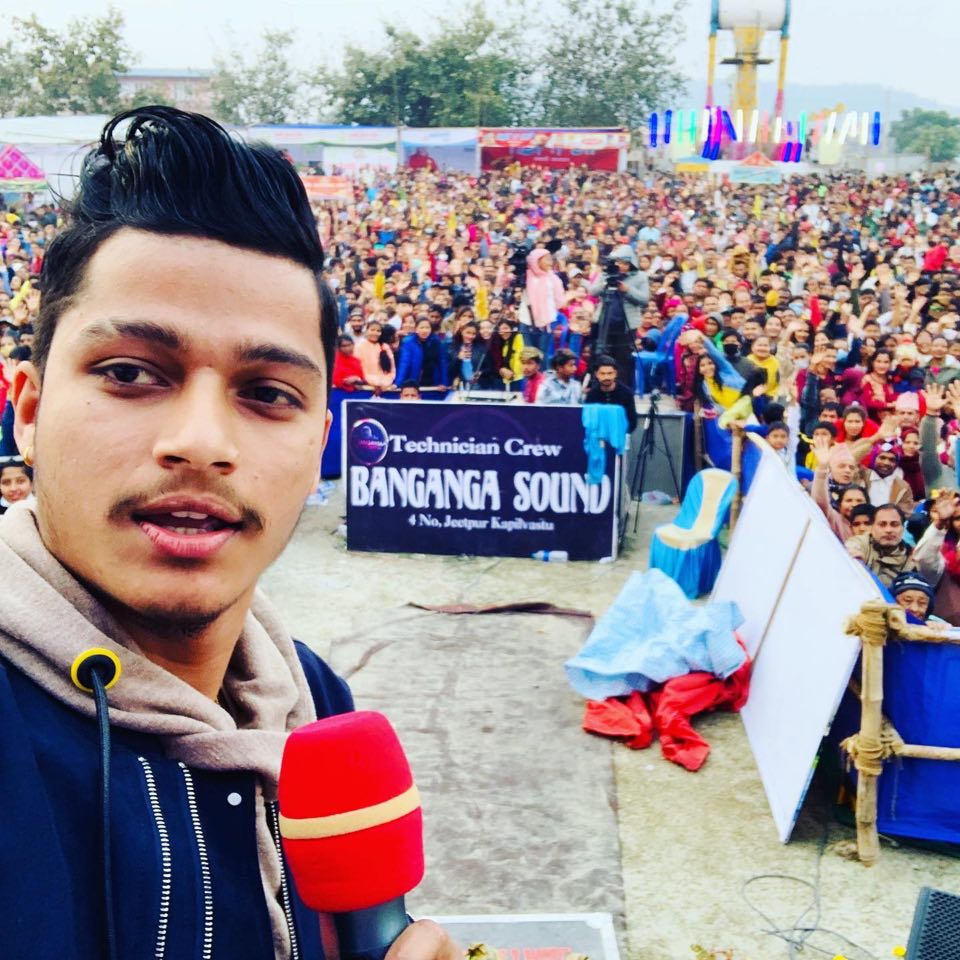 Arjun Sapkota is a Nepalese folk singer from nawalparasi , Nepal. He has been singing Nepali folk, festive and modern lok dohori song for the last six to seven years , apart from singing his own songs he also cover sings the songs . he is widely known as youngest music composer on nepal folk song industry, Much of his music revolves around themes of love and patriotism. his last song banki chari was super hit and hit almost 4million on youtube within couple of months. 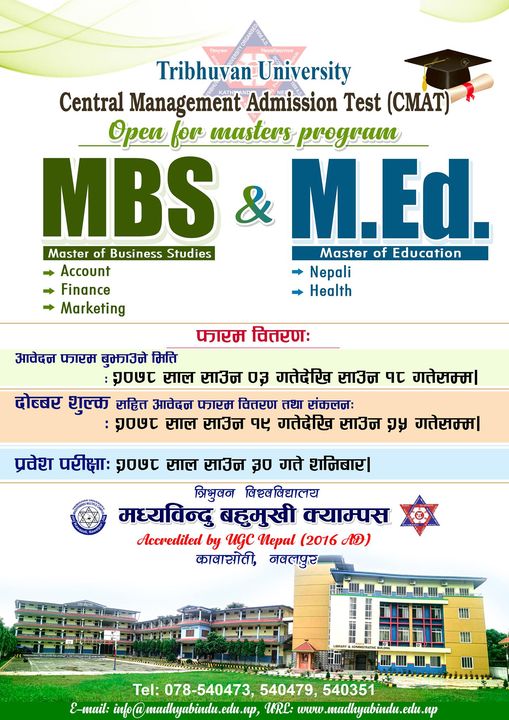 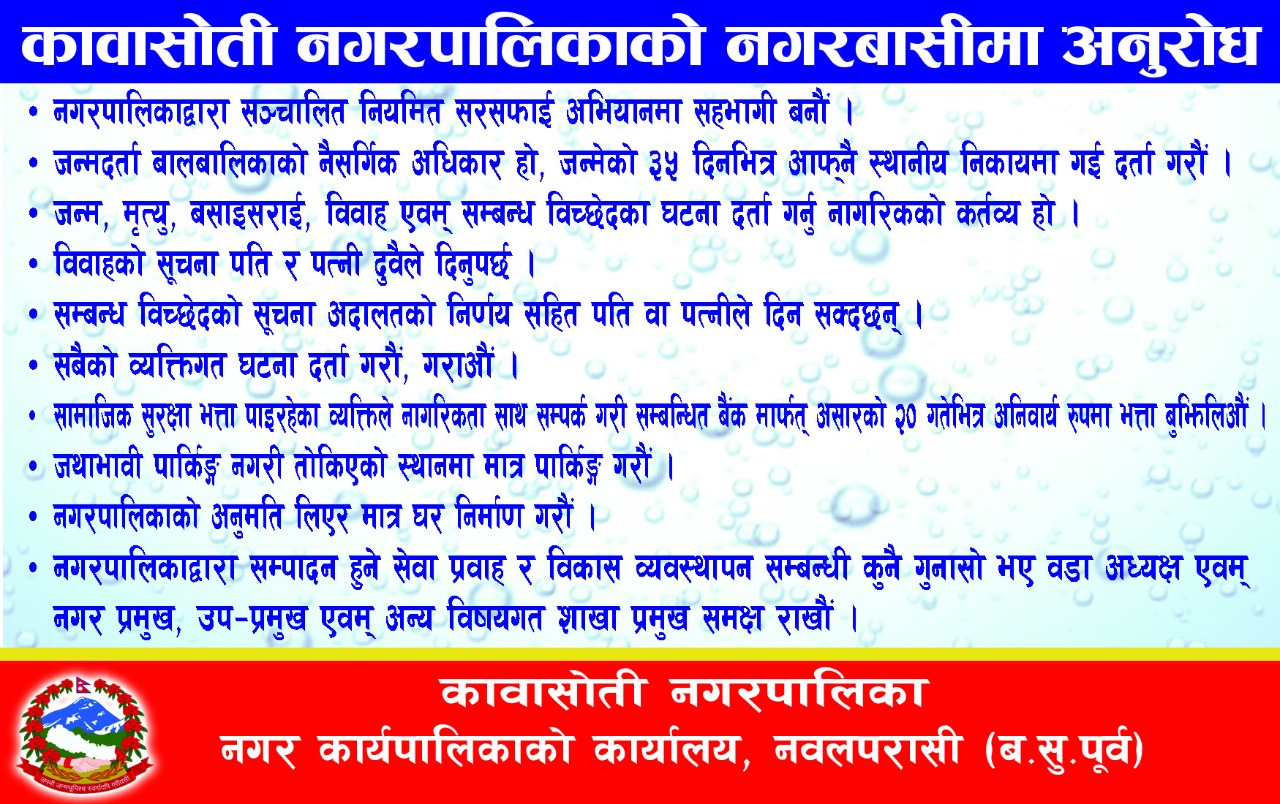 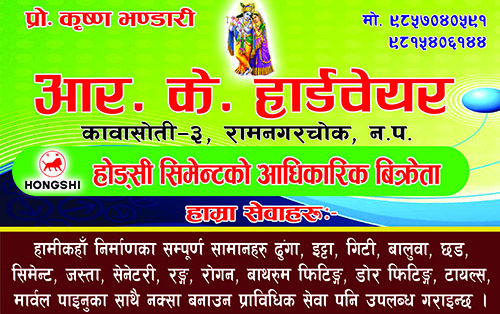 Arjun was born on 1999 jan 26th , on Amrasha, 07 madhyabindhu , nawalparasi . Being born in middle class music based family it was all family’s musical environment that pulled sapkota towards music . His father Mr.Mani Prasad Sapkota was born on syangja district of nepal later he moved to nawalparasi for his carrier development and became permanent resident of Nawalparasi , where he started his musical carrer . During initial days Sapkota used to sing songs written by his own father , latter he started writing songs for himself , He started his carrier with the song Raat-lai-sath-joon He is also widely known for his cover songs . Sapkota has got very melodious and lovely voice which is why is loved nation widely. Recently in his carrier he has also started modeling and has already featured on various musical videos. Arjun went chandigarh india for his first foreign show on nov 2017 . later he was invited to Australia for his second foreign stage show on april 2019.

Arjun sapkota is widely active on social media and can be contacted through his various social medial accounts . He has got 15k plus followers on his Facebook account where his fans can contact him . His Facebook page is also followed by 95k plus fans . He is also Tiktok star where almost 100k fans follow him and enjoy his videos . Sapkota’s YouTube channel is also subscribed by over 200k fans . 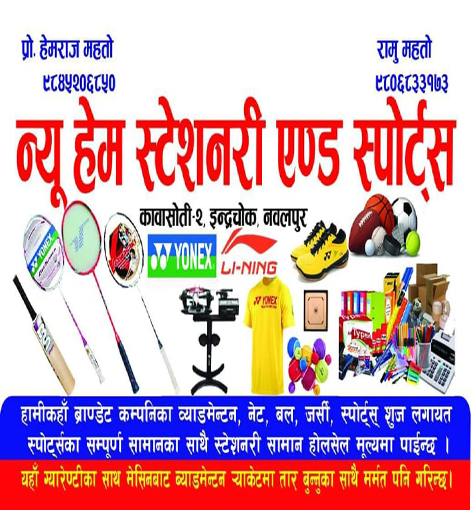 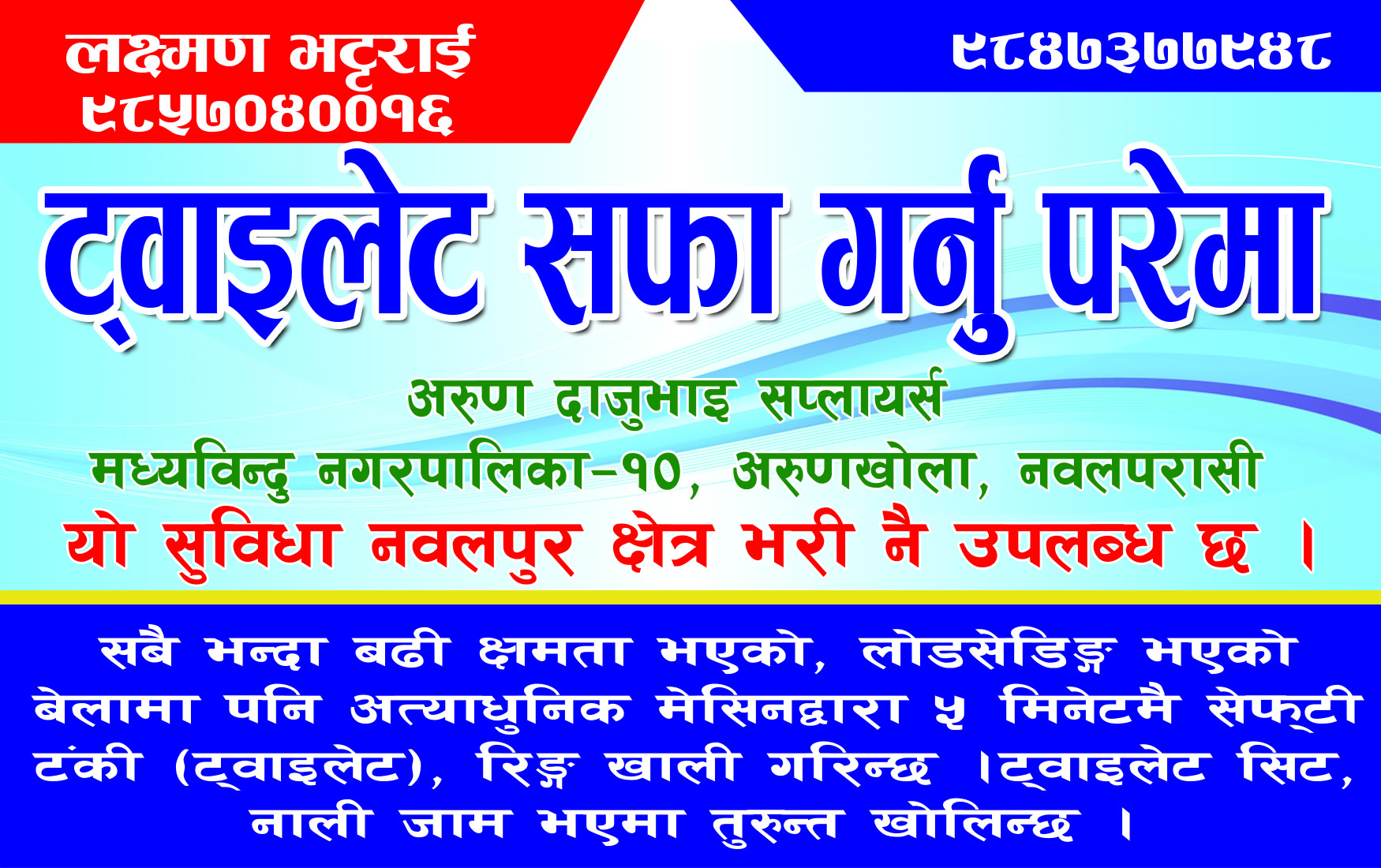